Tom was born in Gyor Hungary in 1944. He came to Sydney in January 1948. He graduated in Medicine from the University of Sydney in January 1968. After a Jnr residency at Royal Newcastle Hospital, Tom decided to do postgraduate training in Boston Massachusetts.

Tom spent 4 years in Boston where he moved from a training in Internal Medicine to Psychiatry. He completed his Psychiatric residency in Boston where he was a clinical fellow in Psychiatry at Harvard University. It was during this time that he developed an appreciation and insight into the clinical value of psychoanalytic thinking.

In 1973 Tom left for Australia via London where he did his MRCPsych and DPM. Tom arrived in Australia in January 1974 as a qualified psychiatrist.

Tom set about establishing a Psychiatric practice and undertook Psychoanalytic training as soon as it became available. He also became a fellow of the Royal College of Psychiatrists in 1981 (FRANZCP). 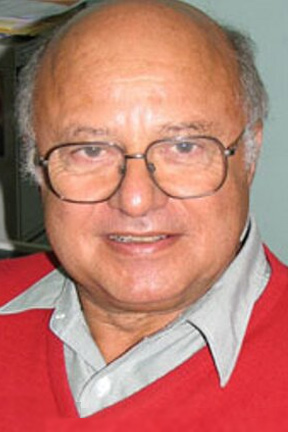