Roger Bowden is a Certified Feldenkrais Practitioner and a member of the Australian Feldenkrais Guild.

A healthy interest in movement over many years and careers that depended on it (sailor and surfing instructor) led me to the Feldenkrais Method®, initially for my own movement issues but later to help others. Although I help people that have general movement problems, I have had valuable experience and interest in people with neurological issues at the base of their movement difficulties, including autism, cerebral palsy, Parkinson’s disease and for those living with chronic pain.

Along with individual appointments (called Functional Integration®), I also teach Awareness Through Movement® classes and am currently teaching regularly in Lennox Head. I also teach workshops covering areas of walking, sitting, dancing and surfing, and have delivered specialised workshops for carers of people with disabilities.

In general, I am passionate about supporting people to reach their full potential in whatever they do and to continually improve on their health and well-being. The person who attends, either individually or in a group class is always treated respectfully, empathetically and confidentially. 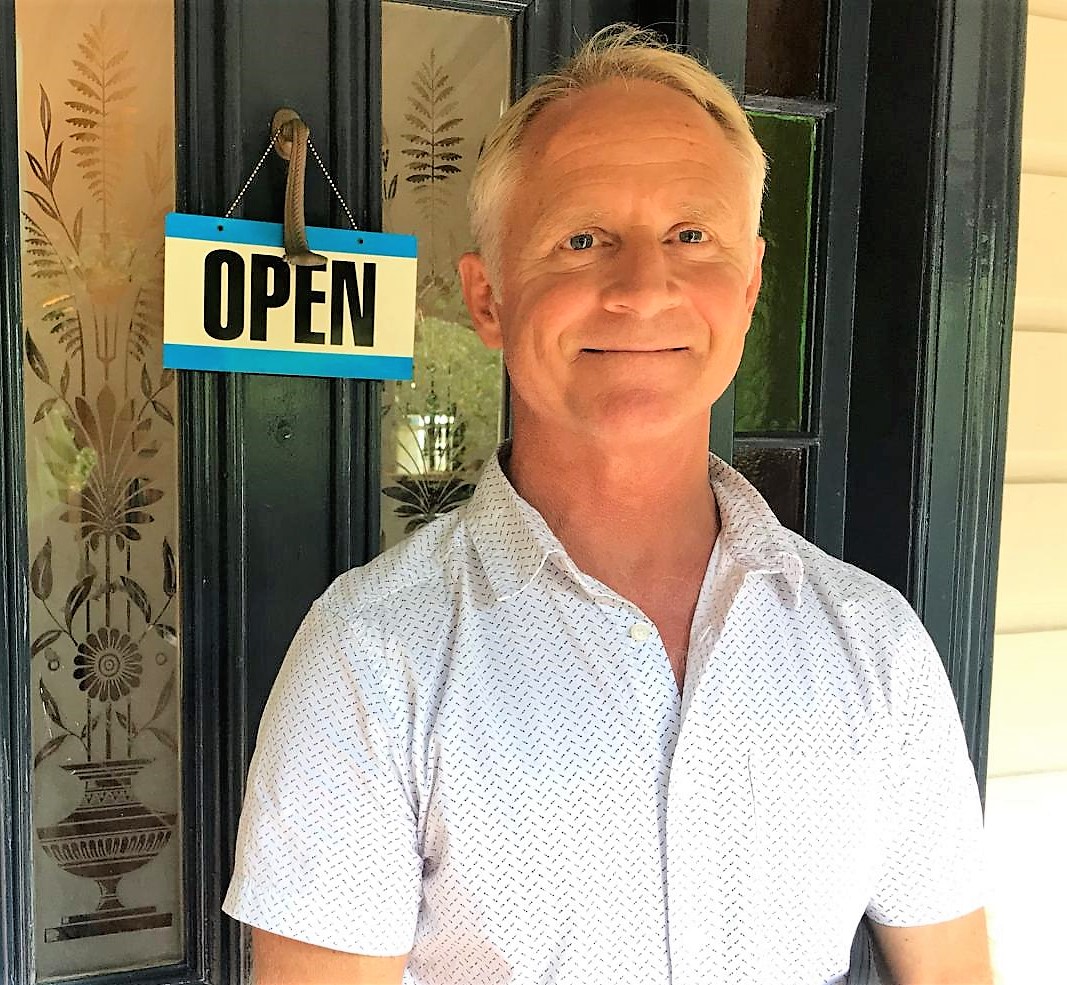