Dr Mark Rahman is a Plastic and Reconstructive Surgeon with a special interest in microsurgery, reconstructive breast surgery and skin cancer surgery. He moved to Bangalow in 2017, making him one of the few reconstructive plastic surgeons based in the area permanently.

Dr Rahman went to Edinburgh University Medical School and completed his basic surgical training in the UK. Before moving to Australia 11 years ago, he worked as a volunteer surgeon for Médecins Sans Frontières (Doctors Without Borders) in Darfur, Sudan and the Ivory Coast.

After a period as a craniofacial surgery research fellow in Sydney, he embarked on five years of specialist training in Plastic and Reconstructive Surgery overseen by the Royal Australasian College of Surgeons. He was admitted as a Fellow of the College in 2016.

In 2017 he completed a nine-month microsurgery fellowship at the Royal Marsden Hospital in London. During this time he worked closely with some of the world leaders in reconstructive breast surgery and has extensive experience with the DIEP flap, widely considered to be the gold standard in breast reconstruction.

Dr Rahman consults at the Bangalow Consulting Centre on a fortnightly basis. 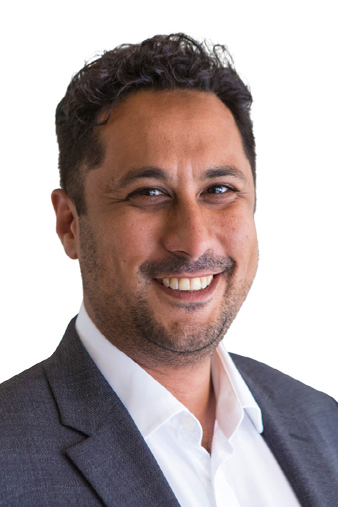